Aquarius, on Atlantic Road in Gloucester, is the site of the former Ocean View Inn and Resort which is listed in the National Register of Historic Places.

The first two residences to be built on the property were constructed by brothers John and Alexander Bowler, founders of Bowler Brothers, Ltd., a brewing company located in Worcester, MA.

The first building, Twin Light Manor, was completed in 1907 with a tudor revival style. The second mansion known as High Cliff Lodge was a hybrid of the shingle and Queen Anne style and was finished in 1908.

In 1932, the property was sold to Emily F. Dorrance, wife of Dr. George M. Dorrance, a brother of John T. Dorrance who invented condensed soup in 1897 and became president and sole owner of the Joseph Campbell Company which today is known as Campbell Soup Company.

In 1952, this private summer estate was sold by the Dorrance family to Karl and Jane Muller who transformed the property into a modern summer motel in 1957 and ran it until 1994 when they sold the nine acres to the Bershad Family.

The Bershad’s operated the property as a hotel, restaurant and function hall called the Ocean View Inn and Resort, a perfect venue for weddings, anniversary celebrations, graduation receptions and summer vacation getaways until they closed it and sold the property in 2018.

Today, the former High Cliff Lodge, now known as Oceana, has been totally restored and renovated, a project that was awarded the “2019 Preservation Award,” presented by the Gloucester Historical Commission.

And now, with the dawning of Aquarius, this same spectacular location will be home to a select group of home buyers, providing the perfect setting for them to create family memories that will last for generations. 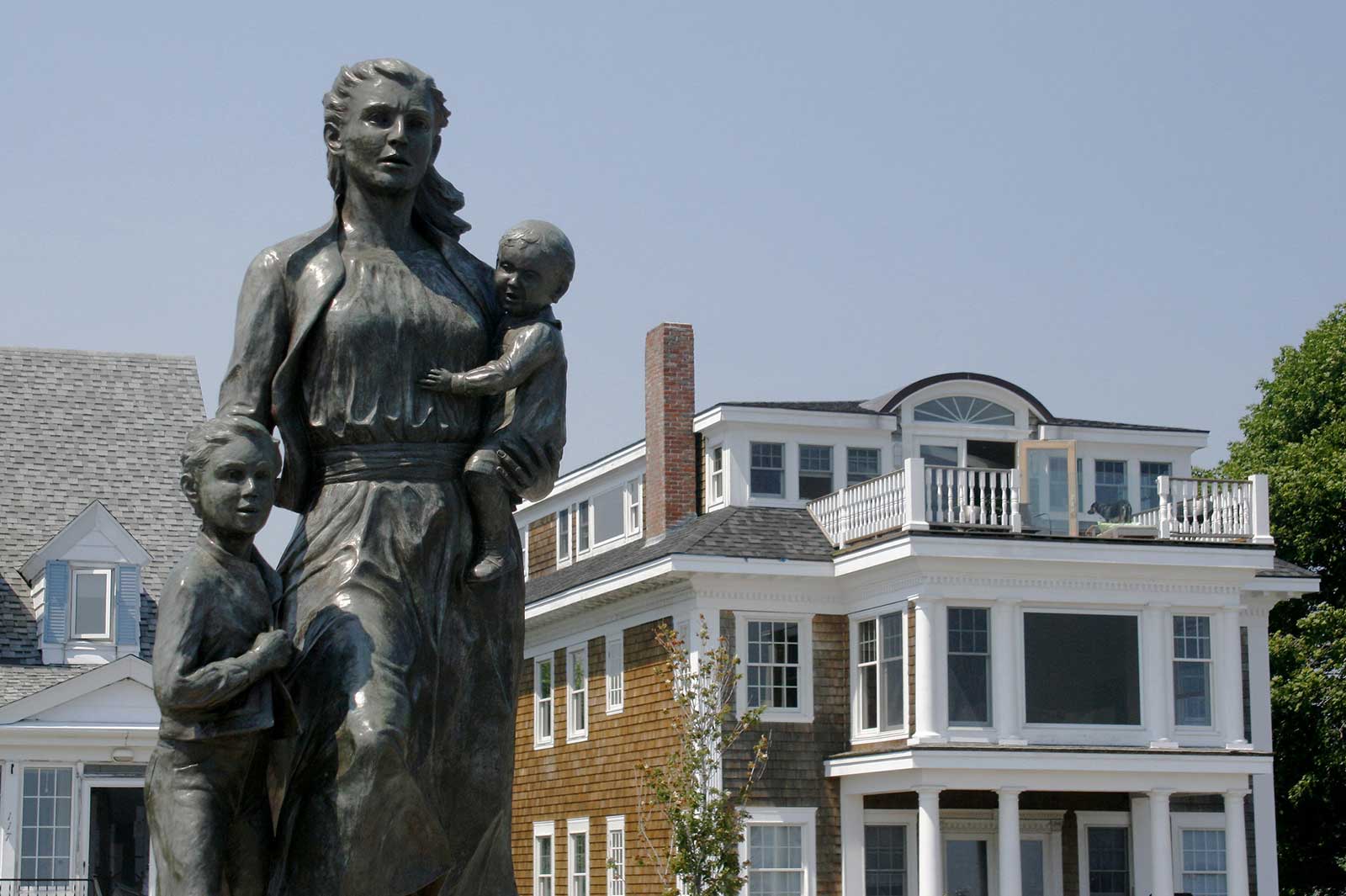 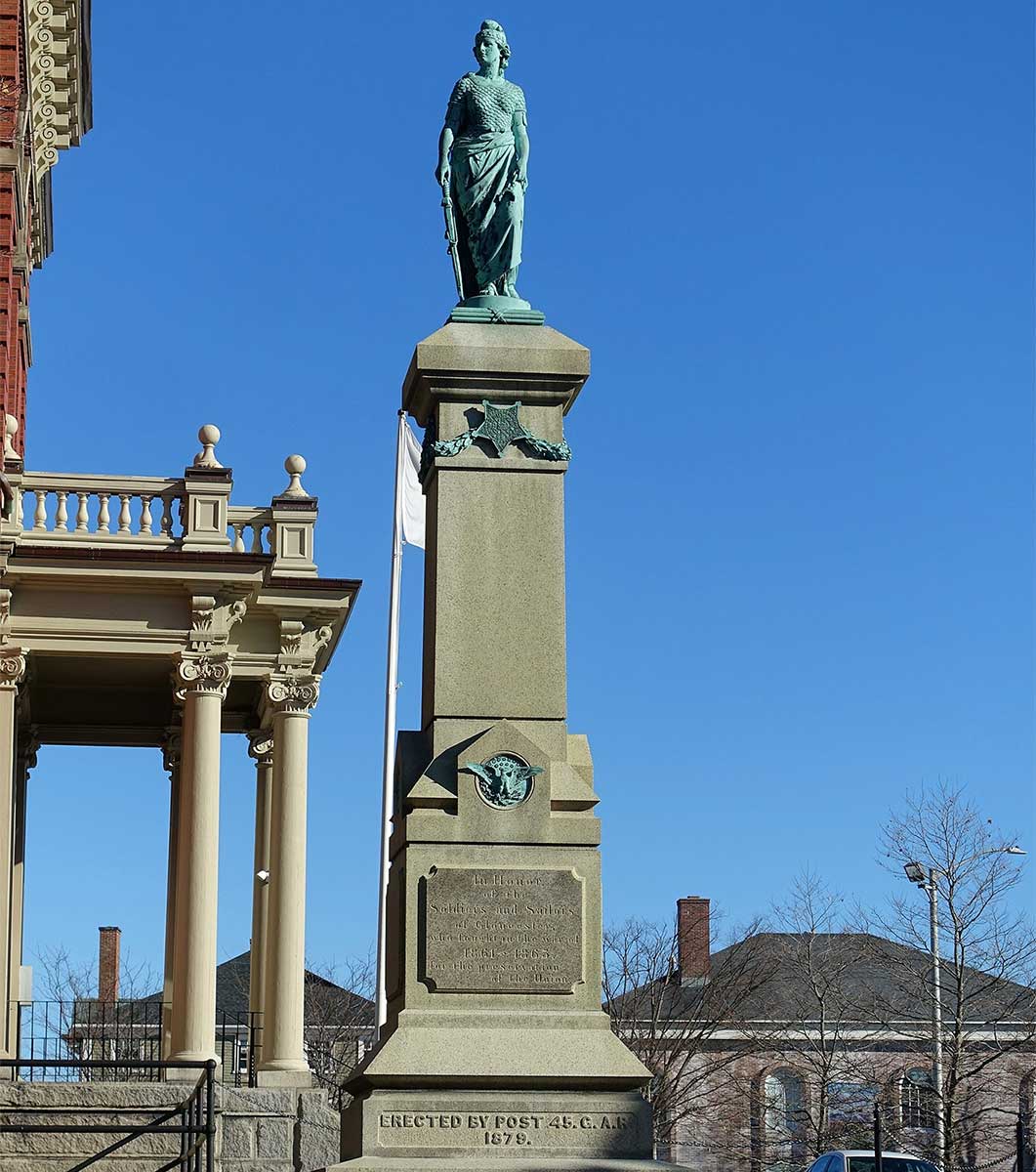 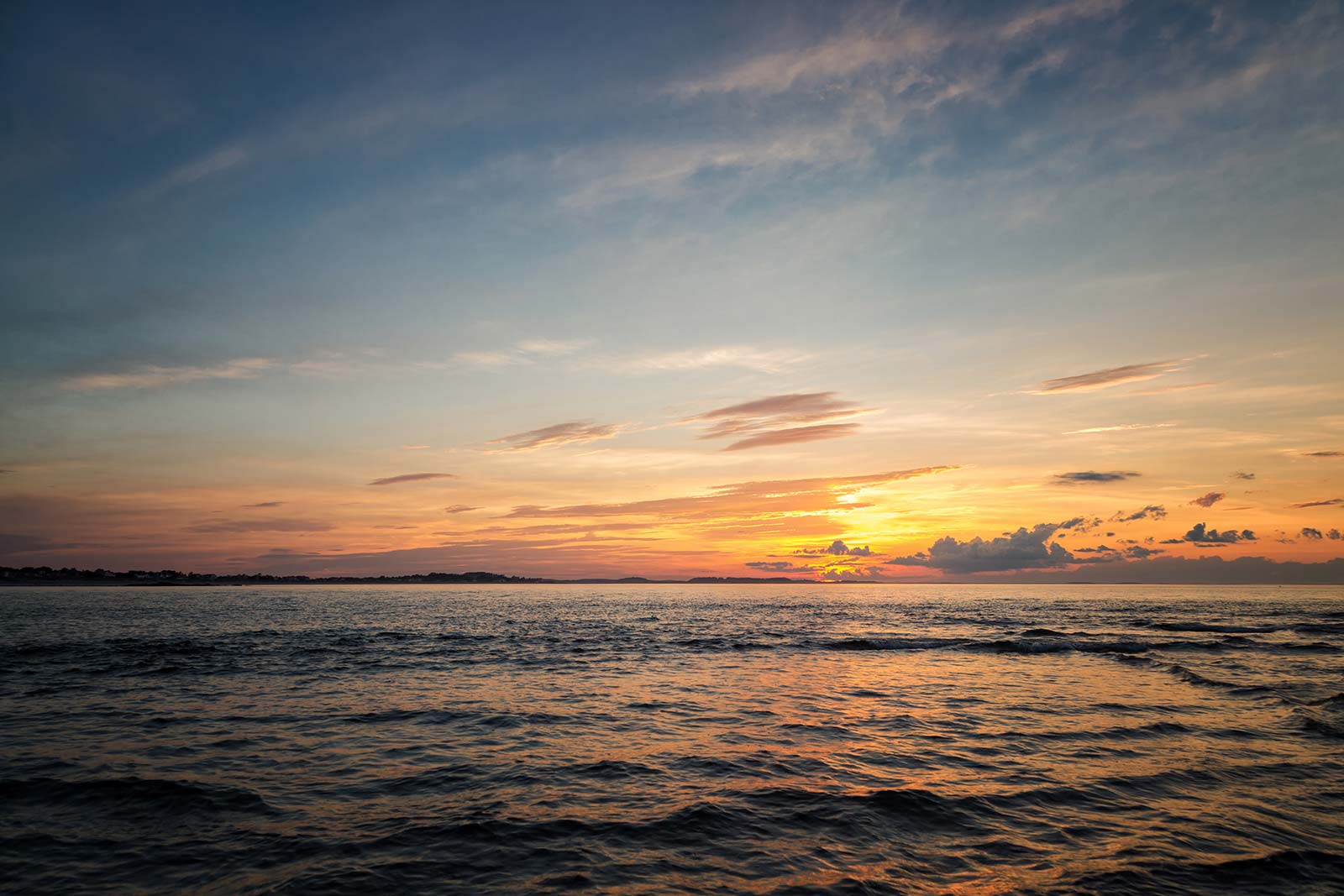 For more information on this rare opportunity or to schedule a private tour: