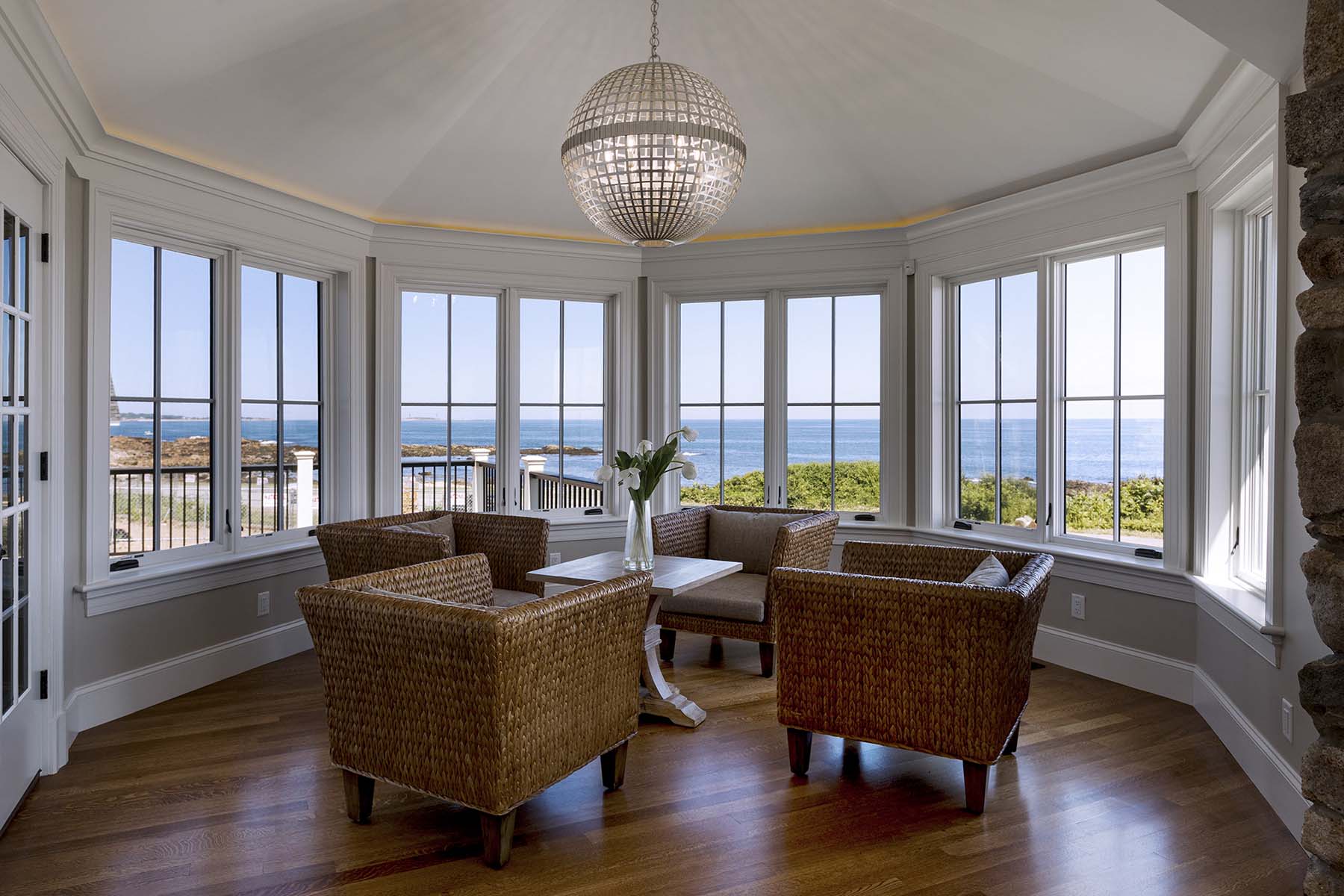 A 7,600 s.f. oceanfront historic mansion that was totally renovated is the first of six residences to sell on a nine-acre site in Gloucester known as “Aquarius.” The six-bedroom, six and a half bath three-story home, named “Oceana,” was built in 1907 and for years was part of an exclusive event venue known as the “Ocean View Inn and Resort.”

Melanson Development Group of Woburn, a luxury home builder for more than 40 years, purchased the waterfront site in June 2018 and is building five custom-designed residences in Phase One of Aquarius in addition to the totally renovated 7,600 s.f. historic mansion.

Bryan Melanson selected The Marrocco Group of Winchester to handle the sales and marketing of Aquarius. “Monte Marrocco’s team has a solid record of success in selling luxury properties for 40 years on the North Shore and greater Boston area,” Melanson noted. “His success in selling Oceana in less than 30 days says a lot, not only of Monte’s ability to attract qualified buyers, but the strong demand for oceanfront property this close to Boston,” Melanson added.

“A site this large with unobstructed views of the Atlantic Ocean is very rare,” Marrocco
commented. “And a site of this size with the opportunity to buy new, custom-designed homes with waterfront views in a suburban location, is a once-in-a-lifetime opportunity,” Marrocco added.

Adjacent to “Oceana” is a custom-designed 4,400 s.f. single-family home which is expected to
be completed this October. The two-story home known as “SeaView,” has three of its five bedrooms

Four two-story 2,600 + s.f., three-bedroom townhomes known as “Nautica,” “Equinox,“ “Neptune” and “Twilight,” are being built adjacent to “SeaView” and are expected to be completed next Spring and Summer.

A proposed second phase of Aquarius consisting of 11 townhomes is currently being reviewed by Gloucester planning committees. 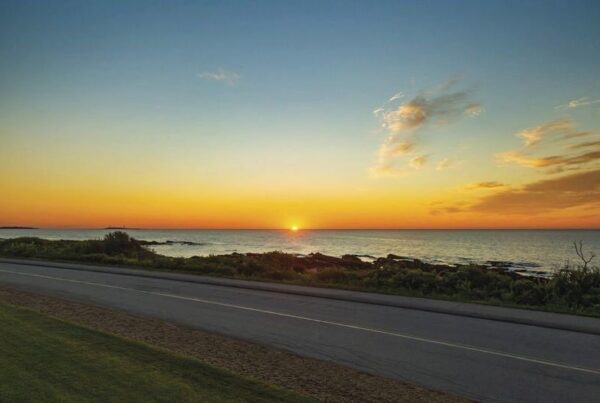 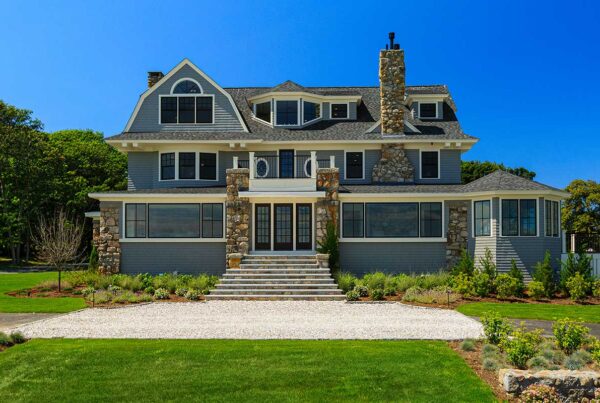 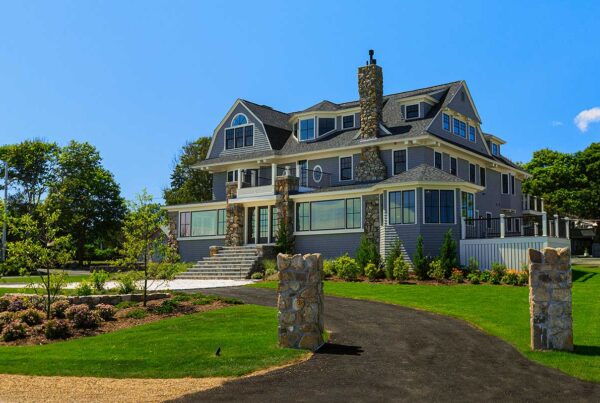